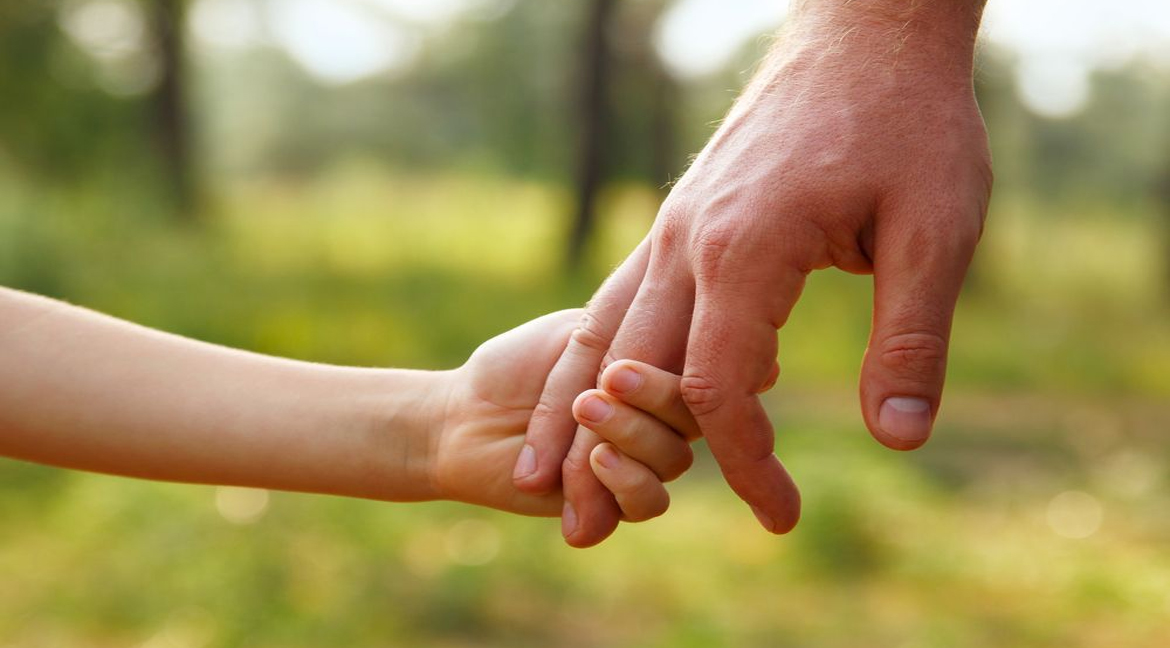 Mobile and Memory – Can it go hand-in-hand?

It’s rather hard to imagine that once upon a time life did exist without smart phones and google. Kids and young adults in my family ask me with a bewildered expression, “uncle, how did you manage in school and colleges without the help of google? I can’t imagine a single moment without my phone, it’s like my best friend’. Whether you like it or not, an inanimate object which is primarily used for making and receiving calls has become an inseparable part of our lives. At its nascent stage, mobile was essentially a device which could be carried anywhere to make and receive calls. It heralded the new age of communication which was simple, fast and easy. But it’s functionality today has evolved enormously.

Mobile has more or less become a derogatory term as everyone prefers to use a smart phone as it’s embedded with various features that at times replicate a human brain. To start with, its memory….. Yes, smart phones  can process information much faster than a human brain much to chagrin of people like you and me (read the 60 plus generation).It’s a ubiquitous fact that bigger the memory of the mobile, the happier its owner. The apps, features and not to forget easy access to our ‘google devata’ is a given in every smart phone. ‘Without google, it’s impossible to remember so much of information’, lamented my 13 year old neighbour. “My entire project work and assignments can be completed in time thanks to google’. At the risk of sounding unfashionable, I asked, ‘Why can’t you go to a library and refer some books like the way we used to do in our times’. The teenager simply guffawed and said, ‘I have no clue Chennai had libraries and moreover who has the time or the inclination to sit and browse through books when google can provide over a lakh plus search results within seconds!”. I simply could not retort to his comment.

I have realized over the years that mobile and memory are not something that can go hand in hand. Here, I mean memory power of the human brain which seems to be underutilized these days thanks to our excessive dependency on smart phones. For instance, in  yesteryears, our brains were the most reliable phone book that we possessed and mind you it was not prone to any wear and tear unlike the contraption we carry today. I agree that we didn’t have to memorize ten digit numbers but our storage capacity was robust enough to rattle off at least 8-10 landline numbers at one go. Coming back to academics, in the days of yore, school and public libraries were a treasure trove which we explored with great aplomb. Flaunting a library card was a moment of great pride and joy for most of the kids. It was not merely academic pursuits that drove us to a library. This quaint little temples of books were a place where we could fly without wings simply by immersing ourselves into a book of adventure or fantasy. For those who wanted to laugh away their blues, there was always a comic strip or a silly story to tickle the funny bone. Mind you I am not against technology, the use of a kindle to read a book is fine by me as it’s believed to be the ‘in’ thing today. Thanks to kindle, the reading habit in children and young adults continues to thrive. However, my biggest grouse is against the unrestrained use of smart phones to look up for information. The other day, I asked a new entrant in my office about the importance of behavioural skills. His reply was, “Give me a moment’s time and I will look up on the net and let you know”. Before I could utter another word, he had stepped out of my room and was busy peering at google! Such instances have happened several times and despite urging them to use their memory power, people have prostrated in front of google devata instead of exercising their grey cells.

“In the fast paced world we live in, everything should happen in a jiffy, what is the point in trying to recollect certain facts when google can do it in nano seconds?”, argued my friend the other day. I agree that no human brain can surpass the memory of a mobile phone as it can store hundreds of

THE AGE OF AGGRESSION AND MUCH MORE…

EX EMPLOYEES ARE OUR BIGGEST CHEERLEADERS!

NO RISK, NO GAIN!

IS CORONA MENACE LEADING TO A NEW DIMENSION IN THE HIRING WORLD?

POWER SKILLS YOU NEED TO SUCCEED AT WORK

Job Market and Jobs of the Future

Back To Top
wpDiscuz
0
0
Would love your thoughts, please comment.x
()
x
| Reply