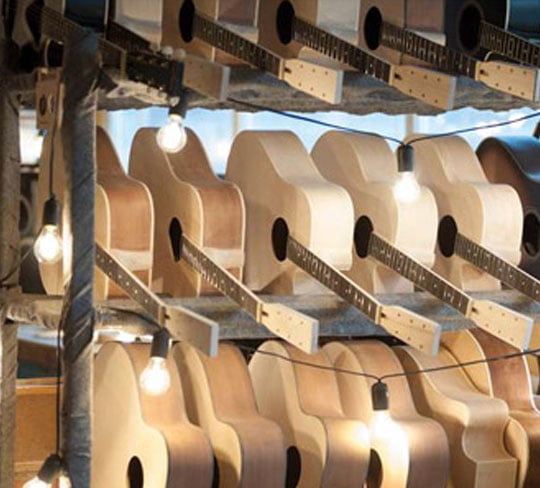 Layam Talent Academy Foundation set up with the vision to make people employable by providing free training is registered under the NEEM scheme to materialize this vision. Being one the 43 NEEM agents in India (as on December 2019) , Layam Group was approached by a Japanese conglomerate for the deployment of NEEM candidates in their musical instrument manufacturing plant in Kancheepuram district. ​

The project commenced in the month of October 2018 and Layam has placed up to 250 pursuing candidate wherein 80% of the strength are girl candidates. The mobilization of these candidates were done through colleges, Ad placements in print and social media, referrals , visit to rural areas for discussion with village panchayats etc. Our NEEM trainees are deployed in the operation areas of Assembly, Production, Paint Shop, Mold Shop in the manufacturing department.​ The operations are running smoothly and Layam has a supervisor stationed at the site to address employees’ and client concerns. The operations of attendance management, payroll processing and grievance handling are handled by the supervisor with support from the Layam corporate office. Layam also goes the extra mile to ensure the safety of its female employees. Layam’s continuous support was recognized and rewarded by the client.​ 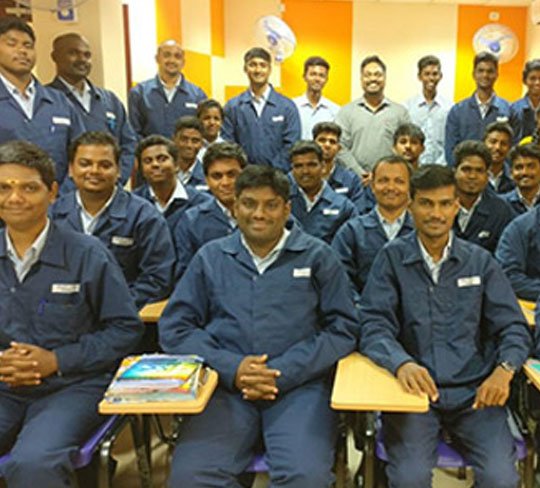